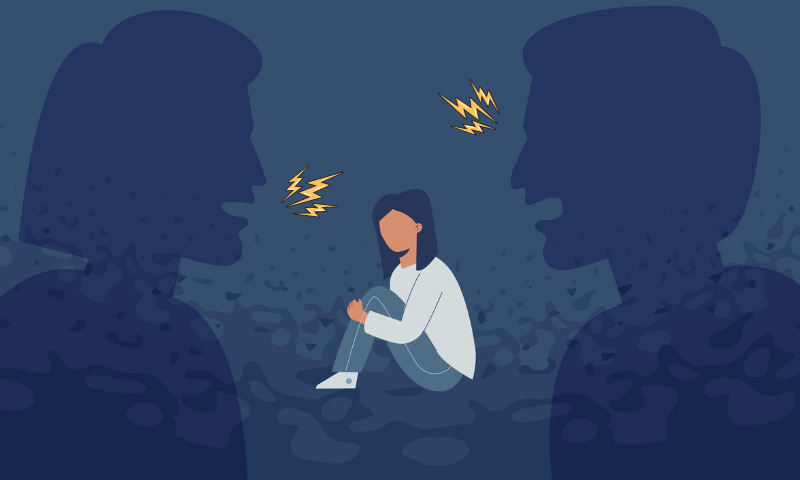 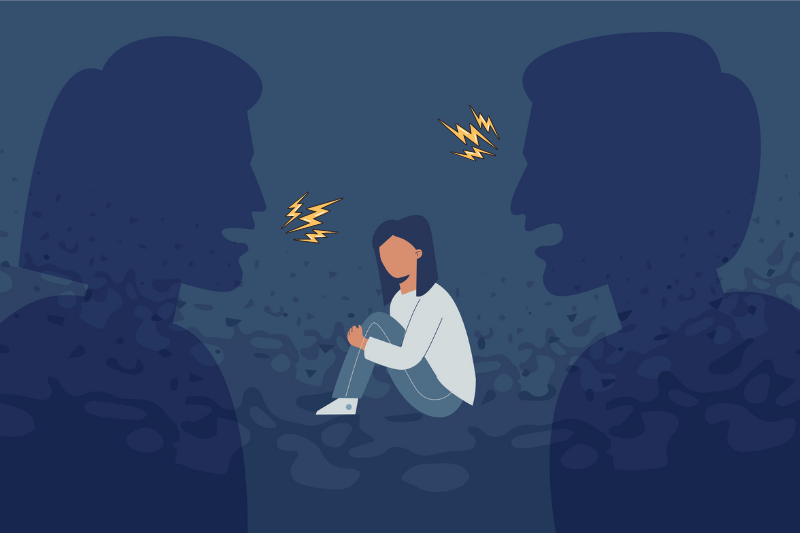 Adolescent suicide is a global concern, and Hong Kong is no exception to this issue. It is one of the leading causes of death of adolescents between the age of 15 and 24 in this city. Among the many factors that lead to suicidal thoughts and suicide attempts is depression. It is a common internalised problem among adolescents. A publication in 2013 has put the global prevalence rate of depression among adolescents under the age of 18 at around 8% to 20%.

Other studies in western society have found that parent-adolescent conflict, defined as critical, adverse, and angry interactions between parents and their children, was positively associated with depression and anxiety, which is in turn related to adolescent suicide.

However, due to cultural differences, the ways Chinese adolescents handle conflict with their parents are hugely different from their western counterparts. The relationship between parent-adolescent conflict and adolescent suicidal ideation in Hong Kong, and the potential mediating effects of depression and anxiety on this relationship, is unclear. Attempted to fill the research gap, Dr Andrew LOW Yiu-tsang of CityU’s Department of Social and Behavioural Sciences has conducted a cross-sectional survey, and the findings were presented in Family Conflicts, Anxiety and Depressive Symptoms, and Suicidal Ideation of Chinese Adolescents in Hong Kong, published in Applied Research in Quality of Life.

A questionnaire was administered to junior secondary students in three secondary schools in Hong Kong, upon the consent of the schools, parents and students themselves. It included questions on conflict behaviours, which measures how the adolescents perceive conflict at home with statements like “My parents are easy to get along with”, “We almost never seem to agree”, etc. It also employed the Hospital Anxiety and Depression Scale to measure the participants’ severity levels of anxiety and depression. Regarding suicidal ideation, the participants were asked to indicate by how much they agree with statements like “I think that life is very precious”, “Sometimes I have the intention to end my life”, etc. As well, demographic data including age, gender, parents’ marital status, household income, were collected.

Analysing a total of 338 questionnaires, it was found that male participants had a higher mean score than female participants in the conflict behaviour questionnaire. A higher mean value of suicidal ideation among Secondary 3 students, compared to that of Secondary 1 and 2 students, was discovered in the suicidal ideation scale. As well, suicidal ideation was positively and significantly correlated with parent-adolescent conflict. This finding is generally consistent with previous studies with the white, middle class and Latino adolescents. The data also confirmed that within Hong Kong’s specific collectivist culture, conflict with parents is a risk factor for suicidal ideation and is mediated by anxiety and depression.

The findings offer valuable implications for clinicians and interventionists. They should be aware of the possibility that young people who have experienced parent-adolescent conflict are at a high risk of experiencing suicidal ideation. Also, they should consider employing parenting programmes, which were proved to be effective in reducing parenting stress and parent-adolescent conflict levels, helping parents learn skills in communicating with their children and gaining a better understanding of adolescent development.

In addition, clinicians and interventionists should also be aware of the mental health status of adolescents. When identifying adolescents suffering from depression or anxiety disorder, they should pay more attention to their relationships with their parents rather than purely focusing on their mental health problems. They can also help adolescents in need by providing specific training in emotional competence and resilience.