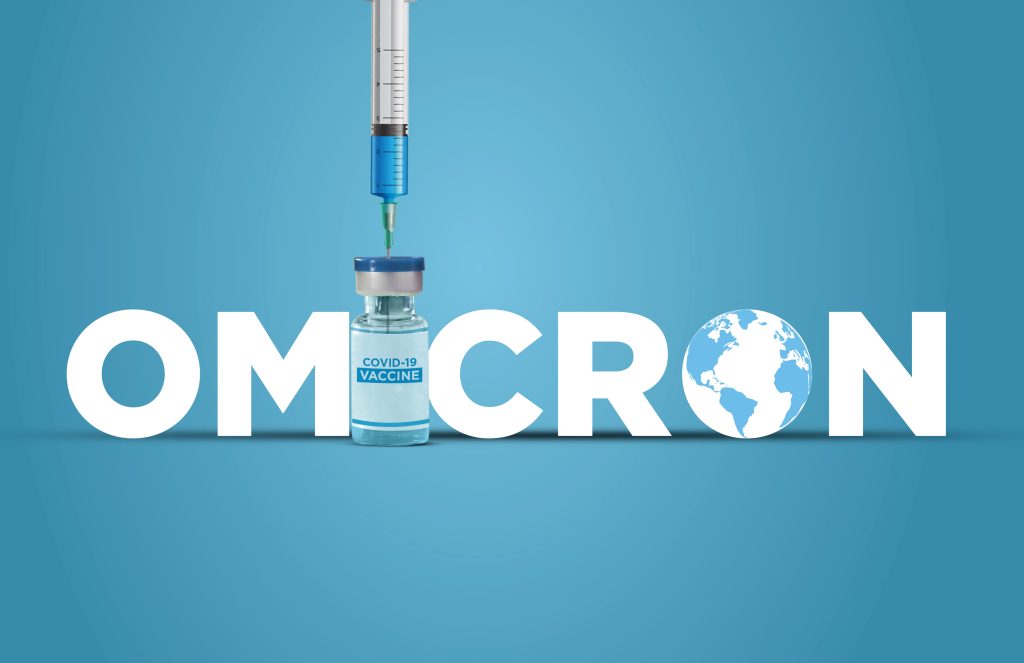 Rapid spread of Omicron COVID-19 variant hit the globe hard. Booster shots have been introduced in many countries. Meanwhile, to further enhance anti-pandemic measures, the Hong Kong SAR government has extended the requirement to use the contact-tracing app LeaveHomeSafe (LHS) at more premises.

The first survey of 3,190 citizens on their willingness to receive a vaccination was conducted in September 2020 by a research team led by Professor Christine Huang Yi-hui, Associate Dean (Faculty Development) of CityU’s College of Liberal Arts and Social Sciences (CLASS) and Chair Professor in the Department of Media and Communication (COM). In November 2021, Dr Vincent Wang Xiaohui, Assistant Professor in COM joined the team, and a poll of 1,501 respondents from the same group surveyed in 2020 was conducted.

The major findings of the 2021 poll on respondents’ willingness to take a third dose of a vaccine are:

The major findings on using the LHS app are:

“Compared to last year’s poll, citizens’ perception towards vaccines, trust in government, and satisfaction about its prevention work has generally risen, which reflects an affirmation of the hard effort exerted by the government and professional bodies,” said Professor Huang.

“However, we found that citizens’ risk perception and interest in news about Covid-19 have declined during the lengthy pandemic period. This shows that anti-pandemic fatigue has started. We need to introduce measures to reverse this trend, or else it will become difficult to control the pandemic.”

Dr Wang said that as citizens’ willingness to get a third jab and use the LHS app varies significantly according to gender, age and education level, the Hong Kong government may need to adopt different tactics for communicating with specific groups.

“In addition, although senior citizens were more inclined to receive a third dose and use the LHS app, their overall vaccination rate was still lower than in other places such as Singapore. The local government should pay more attention to those people’s needs,” Dr Wang added.