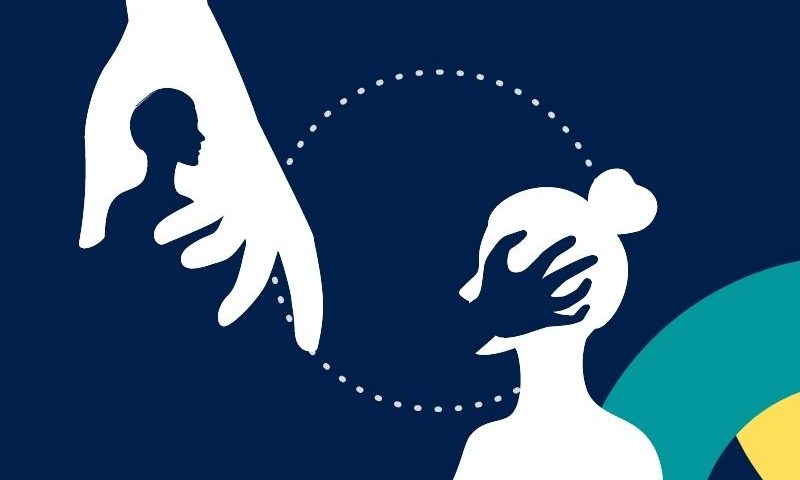 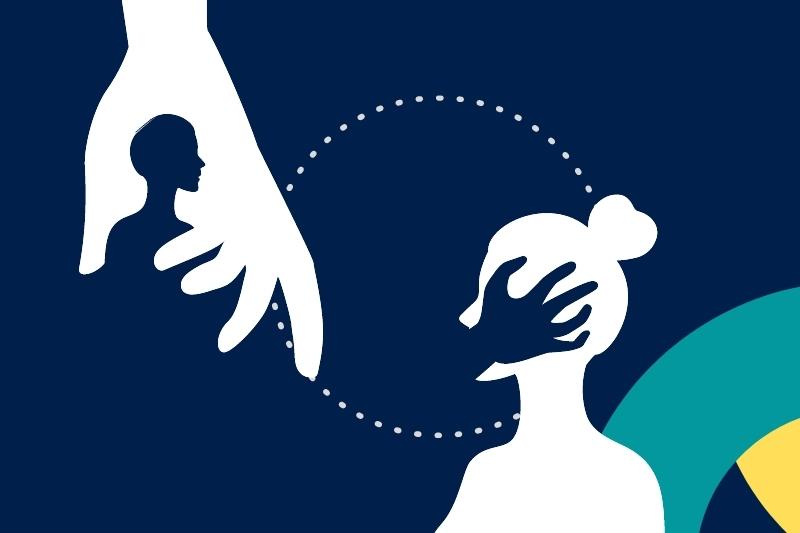 Many people believe that individuals who have experienced victimisation are more likely to involve in offending acts at some point in their lives, and vice versa. Yet, traditional research studies on juvenile delinquency and criminal offending have long distinguished individuals with offending and victimisation experience as two different groups. With the term “victim-offender overlap” beginning to receive attention in recent decades, various studies have been conducted and a strong association between offending and victimisation has been demonstrated. However, most data collected in these studies were from North America rather than Asian populations. Among the scarce studies with Asian samples to date, none has explored the potential overlap between sexual offending perpetration and victimisation.

Attempting to fill the research gap, Dr Oliver CHAN Heng-choon of CityU’s Department of Social and Behavioural Sciences has conducted an empirical study in Hong Kong. He hypothesised that sexual offending victimisation is associated with subsequent sexual offending perpetration, and vice versa, irrespective of the type of sexual offending behaviour (general, penetrative, and non-penetrative). In addition, the relationship remains even after controlling for demographic characteristics (age and sex) and criminogenic risk factors (self-control, negative temperament, perceived neighbourhood disorganisation, risky sexual behaviour, and paraphilic interest), irrespective of the type of sexual offending behaviour.

A sample of 1,171 participants aged 18 and above was recruited from students at eight public and two private universities in Hong Kong. They were requested to complete a paper-based questionnaire, which asked for their demographic information, and self-reported lifetime experiences of sexual offending perpetration and victimisation since the age of 16. As well, participants were required to rate their levels of self-control (for example, whether they would do whatever they want to regardless of the consequences), negative emotions (for example, whether they feel stressed or upset easily), and involvement in risky sexual behaviours (such as having unexpected and unanticipated sexual experiences). There were also items to assess their interest in paraphilic activities and living environment.

Some implications for practice can be offered based on the findings, especially within the context of Chinese cultural values and practices. Many social service providers, in Hong Kong and around the world, tend to structure their programmes catering for either those who had victimisation or perpetration experiences. The need to offer programmes for both victimisation and offending is often neglected probably because of a lack of awareness of the overlapping phenomenon among social service agencies. A more holistic approach to offender rehabilitation and victim assistance might be more effective and efficient. In addition, as traditional Chinese teachings and cultural values are highly valued in a Chinese society like Hong Kong, the Confucius teachings of creating and maintaining a harmonious society through positive and healthy human relationships should be incorporated as part of the intervention strategy.

As well, the findings indicate the importance of acknowledging risky sexual behaviour as the shared risk factor for sexual offending perpetration and victimisation. The researcher believes that a comprehensive understanding of the adverse consequences of risky sexual behaviour is vital to foster young people’s healthy sexual functioning. It would also be helpful to provide people with assertiveness training on relationships with the opposite gender or sexual partners and incorporate the positive consequences of relational sexual acts in the treatment programmes for sexual offenders.