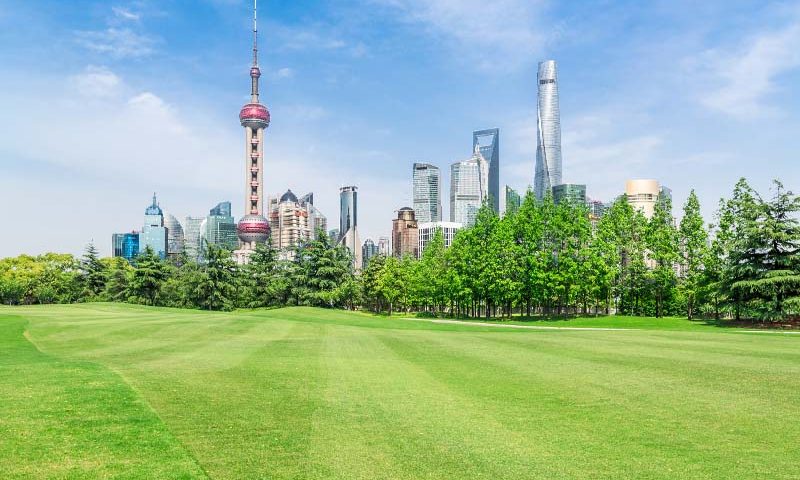 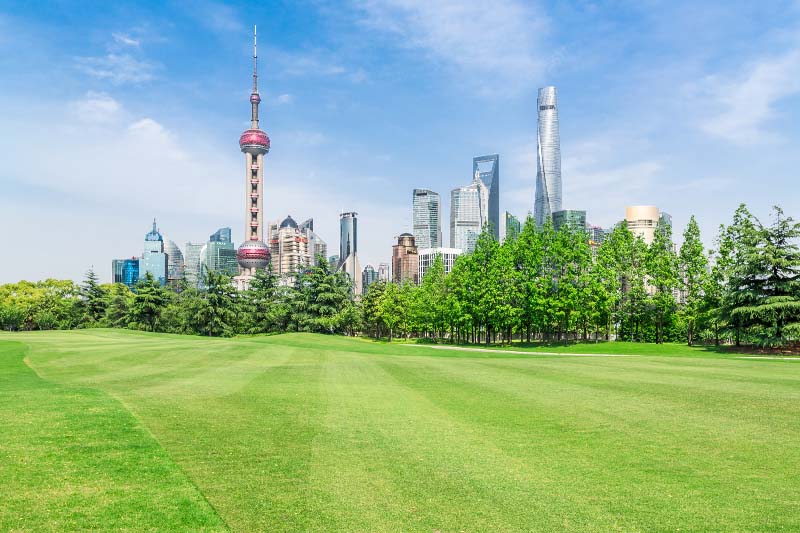 The rural to urban migration has become one of the social phenomena in Mainland China in recent decades. Migrant tenants are commonly found in major cities such as Shanghai. They contribute to low-cost labour force but are also often marginalised due to their inferior social status and rural background. Many of them live in suburban informal settlements which are often subject to government-led demolitions and clearances. According to many news reports, while local villagers have become “Nail Households” which are hard to dislocate and victimised from unfair compensation, migrant tenants are usually dislocated by governments or landlords without appropriate compensation. However, a case study led by Dr ZHU Jin, Assistant Professor at CityU’s Department of Public and International Affairs, presents a contradicting finding and illustrates how the landlord-tenant power relationship has been reshuffled in Mainland China’s new governance context.

In Dr Zhu’s case study, a village located in suburban Shanghai, was recently demolished to build a country park, aiming at providing more ecological space and ensuring a better living environment for a competitive “global city”. Three rounds of field work have taken place to interview different stakeholder groups, including landlords, tenants, village cadre and the project planner. In view of the demolition-induced disputes in recent years, it is found that the Chinese authority intends to include non-state actors in urban (re)development process as a form of state retreat to avoid direct confrontation with the migrant tenants. State-affiliated companies are set up to allow the government to pass on the burden of negotiation and handling displacement. While the displaced landlords are provided with attractive compensation packages, they then fully cooperated with the displacement and took up the responsibility to negotiate with the tenants on the site clearance. Such arrangements freed local states from accusations that they were “driving away the low-end population”.

Given the attractive monetary reward and convenient location of the compensated housing to the landlords in the demolishment process, the landlords are generally happy to cooperate with the state-affiliated companies to relocate. In the interview, one landlady said her pressure of buying an apartment for her son’s future marriage is gone as she can receive three apartments for the compensation of the demolition. However, it is totally another story for the tenants. Despite being the occupants, they were only notified of the relocation at the last minute. With the rise of tenants’ rights consciousness, they could not endure the irresponsible attitudes of the government, the demolition company and the landlords. Tenant Wang, one of the tenants interviewed in the research, had invested money on installing air conditioner and refurbishing the room. He expected to stay there for at least five years, but it has been only two years. Therefore, he refused to leave until his demands had been met.

Despite being economically and intuitionally marginalised, the tenants’ unified action is effective as many of them are relatives. They live closely together and unite to request for appealing cash compensation. In contrast to the out-migration and weakened social networks of the landlords, the tenants were able to accumulate social capital in the village as a result of the chain migration process and their daily interactions. Eventually, most landlords compromised and succumbed to the tenants’ demands, even though they felt the amounts being claimed were too high.

The research concluded with a remark that the tenants were not always absolute losers in the landlord-tenant negotiation but they did suffer from the destruction of the migrant enclave in which they had established social capital and received continuous support. Although migrant tenants hold no legal titles, their existing occupancy should be respected, and their long-term residency and participation in community building should be fully recognised as part of their citizenship. Taking into consideration the rights of the migrants and their upward mobility, the local government should take a proactive and responsible role in settling of disputes and conflicts, while upholding the principles of transparency, equity and inclusiveness.

Zhu, J., He, S., & Hao, J. (2022). Growing rights consciousness of the marginalised and the reshuffling of the landlord–tenant power relationship: Examining a country park-induced displacement in Shanghai. Population, Space and Place, 28, e2510. https://doi.org/10.1002/psp.2510