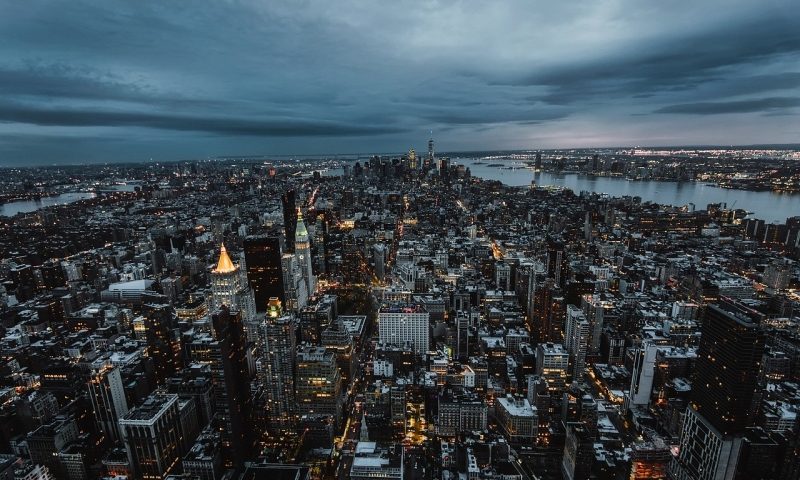 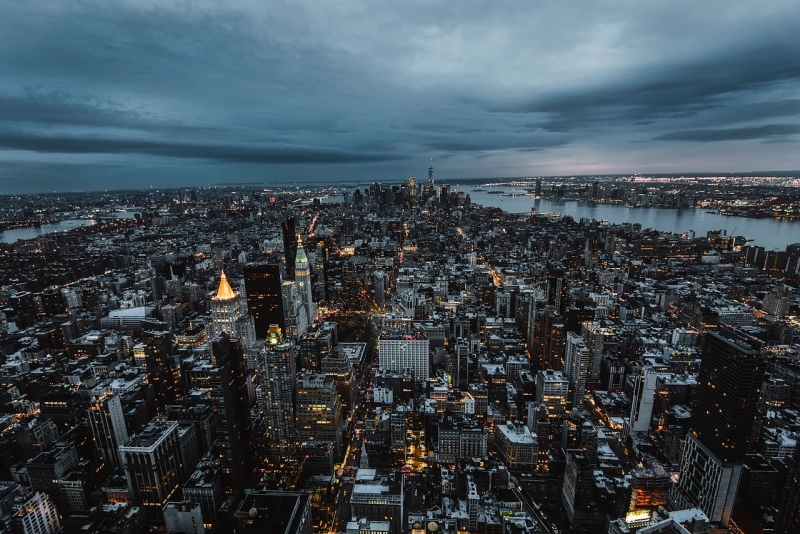 Improving living quality is the goal of smart city development. However, spatial inequality in basic service provision can negatively affect living standards, economic security, and human rights, and have wide policy implications. Thus, the issue needs to be considered when developing strategic planning for smart city development. While the assessments of spatial inequality patterns have received substantial attention in the academia, Professor ZHANG Xiaoling of CityU’s Department of Public and International Affairs and her team find that studies conducted for large urban agglomerations are limited. These studies are also concentrated on large-scale cross-sectional analysis, with little information given at a disaggregated scale in the form of an intra-urban or small-area-level analysis. The team thus presented a new methodology to evaluate the distribution of resources in metropolitan cities based on small-area-level analysis, and proved the effectiveness of this methodology using New York City as an empirical case. Details of the study and findings are presented in the article titled Strategic Planning for Smart City Development: Assessing Spatial inequalities in the Basic Service Provision of Metropolitan Cities, published in the Journal of Urban Technology. To put simply, spatial inequality addresses how and why rights and resources vary across urban areas. It matters for at least two reasons. First, it may be a consequence of ethnic discrimination or socioeconomic segregation, which are often accompanied by individual inequalities (in education, healthcare, and the labour market). Second, it is often closely linked to political tensions that undermine political stability. 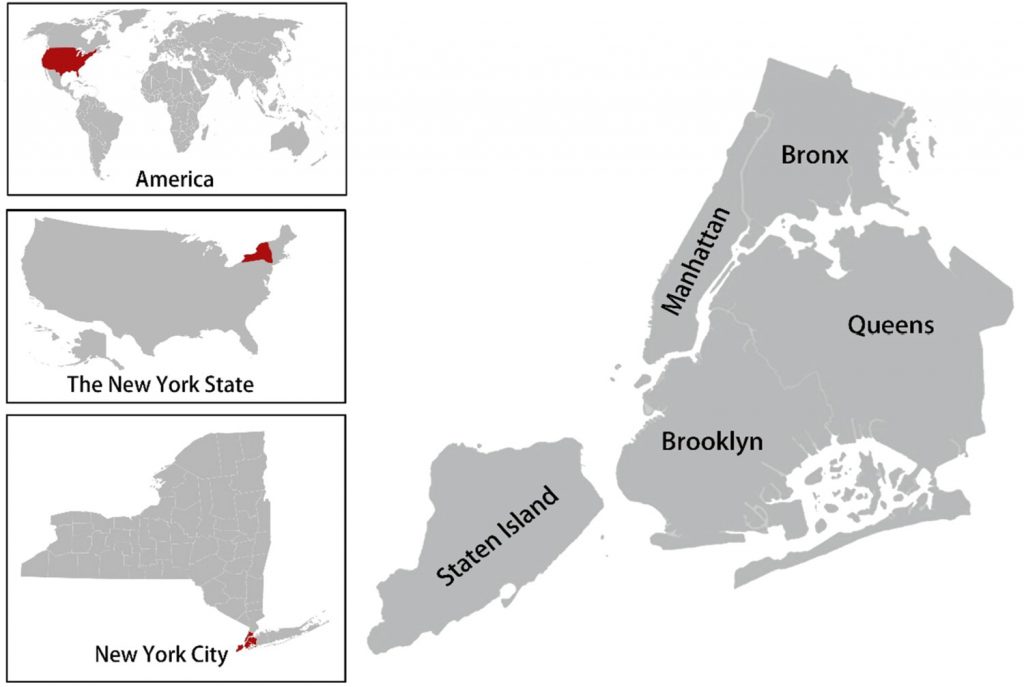 Image 1: The locations of the five boroughs of New York City 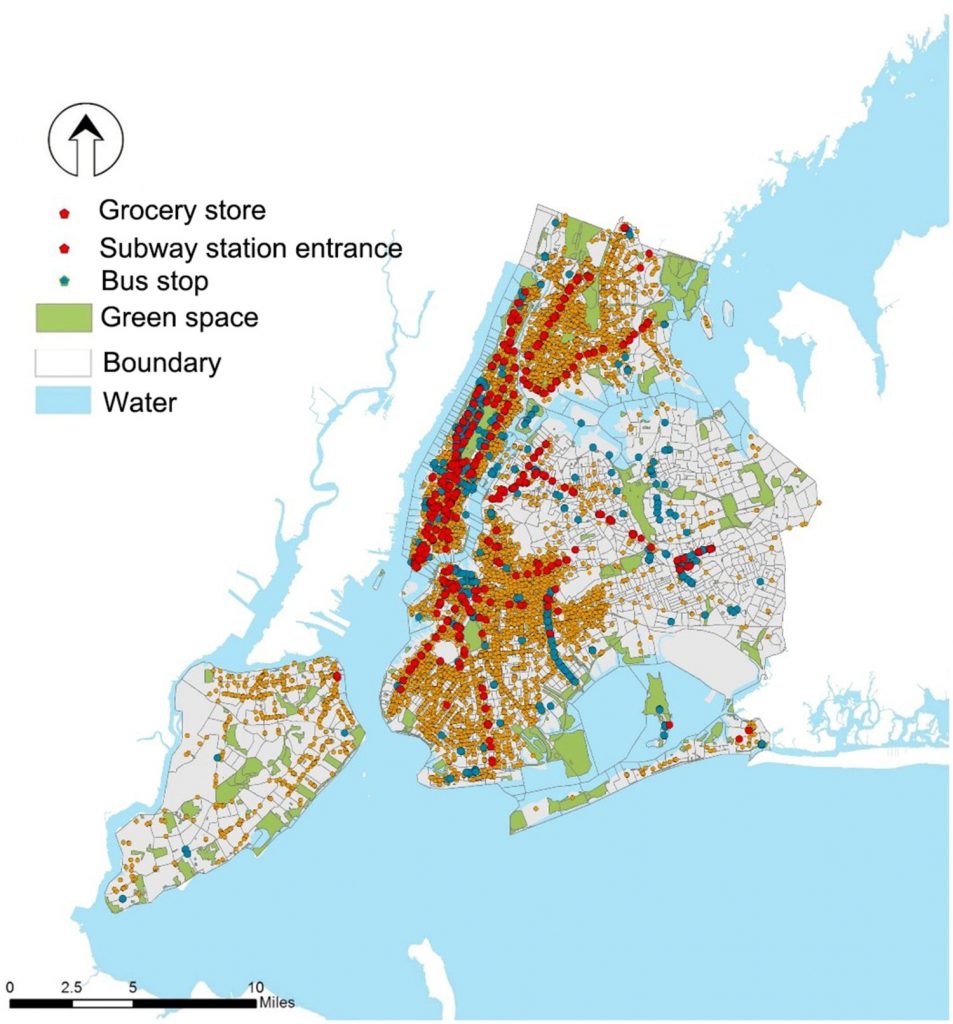 Image 2: Regional inequality is clearly shown in this image. For example, there are limited number of subway stations and bus stops in Queens and Staten Island, and grocery stores are mainly located in Manhattan and the west of Brooklyn. 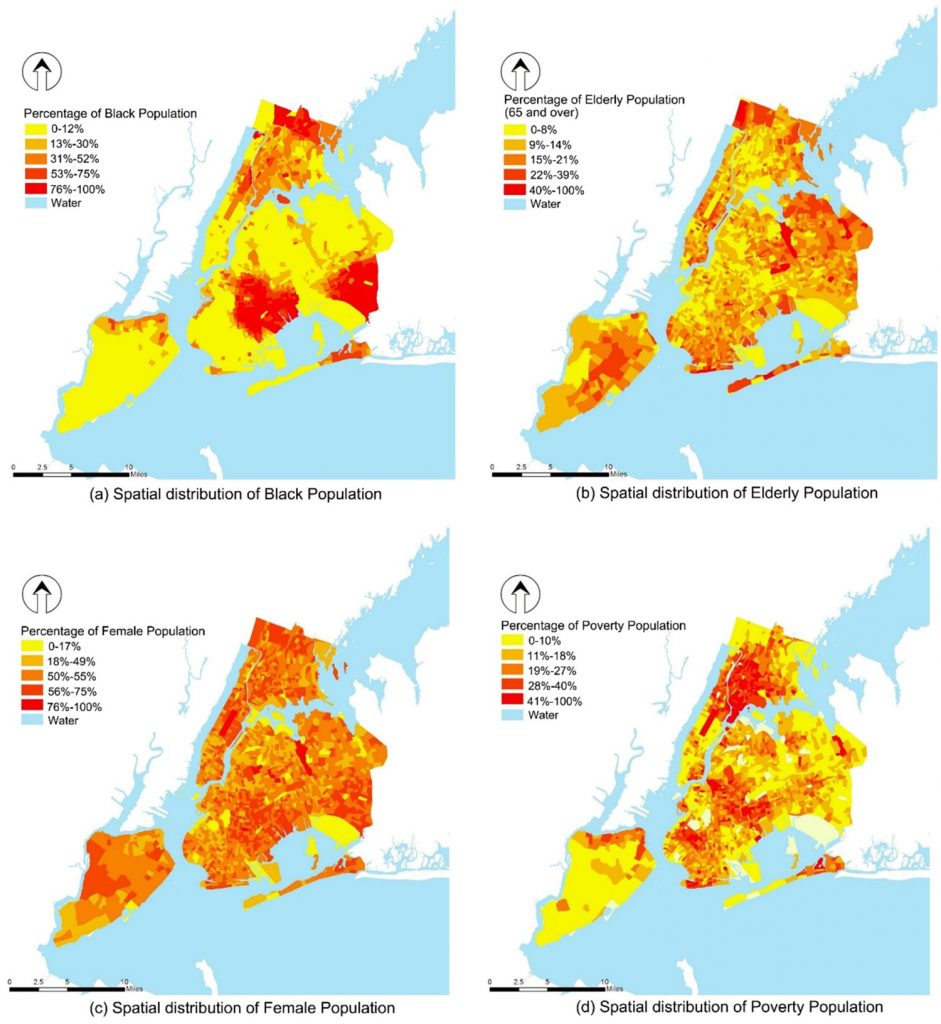 Image 3: By comparing the distribution of different population groups and the walkable neighbourhood amenities, one can understand the socioeconomic inequality in New York City.

This study links the concept of equity with the spatial analysis of walkable neighbourhood amenities, which are amenities within walking distance that all residents use in everyday lives. Three types of amenities were studied: grocery stores for obtaining daily necessities, public transport for commute, and green spaces for leisure and social interaction. New York City, which comprises five boroughs (Manhattan, Brooklyn, Queens, The Bronx, and Staten Island), is chosen as an illustrative example. The city is characterised by severe economic inequalities across neighbourhoods, long history of migration and a high population density, and is ideal for studying spatial inequality in terms of vulnerable socioeconomic groups. The neighbourhood walkability score is used to assess the number of walkable neighbourhood amenities in each borough. Demographic and socioeconomic data of New York City show that among all residents of the New York City, 24.5% is black population, 52% is female, 13% is elderly aged 65 or above, and over 40% lives below the federal poverty level clustered. The clustered and isolated patterns of different population groups are spatially distinctive. For example, the black population is aggregated mainly in the centre of Brooklyn, the southeast of Queen, and the north of the Bronx. Regional inequality is revealed by the neighbourhood walkability scores. Areas with good access to essential amenities are all located in Manhattan, northwest of Brooklyn and south of the Bronx. Queens and Staten Island have poor accessibility to subway stations, though the former—and Manhattan and Brooklyn—have high accessibility to bus stops. Among all boroughs, Manhattan and north Brooklyn have more urban green spaces. Socioeconomic inequality is evident as well: 56.5% of the black population has poor access to walkable neighbourhood amenities; 54.79% of female residents are without access to walkable neighbourhood amenities; 58.31% elderly have low access to urban services. However, the city’s poor have relatively high access to walkable neighbourhood amenities due to their clustering in Manhattan. Besides, the black and poor people reside around Manhattan and the west of Brooklyn have relatively higher accessibility to these stores, mainly in these two areas. Public transportation is aggregated in Manhattan and distributed in Brooklyn and Queens. But in general, the walkable accessibility to stations is poor in the city. While green spaces are distributed citywide, there is still a spatial inequality in their accessibility by different groups—70.5% black people have poor access, and over 60% of female, elderly and poor people have no access. Looking at the figures, the researchers question why spatial inequality exists and what are the concerns. They opine that regional social and economic interactions contribute to imbalanced local development, as not all locations have the same resource orientation, manpower, economic, social and political history. It results in disparate economic, physical and social neighbourhood environments that translate into lower accessibility of resource. Spatial inequality can cause negative impacts, especially on public health. Neighbourhoods with walkability facilities are associated with better health, as they have a more pleasant living environment and ample recreation opportunities. The researchers also point out that the existing urban resources planning processes are usually government-driven with little influence of local citizens. It may create inequalities that may lead to biases associated with regard to income, power, gender and age. They suggest that the form of urban resource determination needs to be shifted from a top-down pattern to one that engages local residents more effectively. The research contributes to a better understanding of the role of the accessibility of everyday amenities in the equitable distribution of city resources by proposing a walkability score as an indicator of spatial accessibility of walkable neighbourhood amenities. The results are consistent with previous studies that urban services are unevenly distributed between districts and socioeconomic groups in term of public health concerns. It also provides insights into improving the current urban services delivery processes by facilitating greater public participation, so as to avoid the perpetuation of inequalities. Achievements and publication Du, M., Zhang, X., & Mora, L. (2020). Strategic Planning for Smart City Development: Assessing Spatial Inequalities in the Basic Service Provision of Metropolitan Cities. Journal of Urban Technology. https://doi.org/10.1080/10630732.2020.1803715