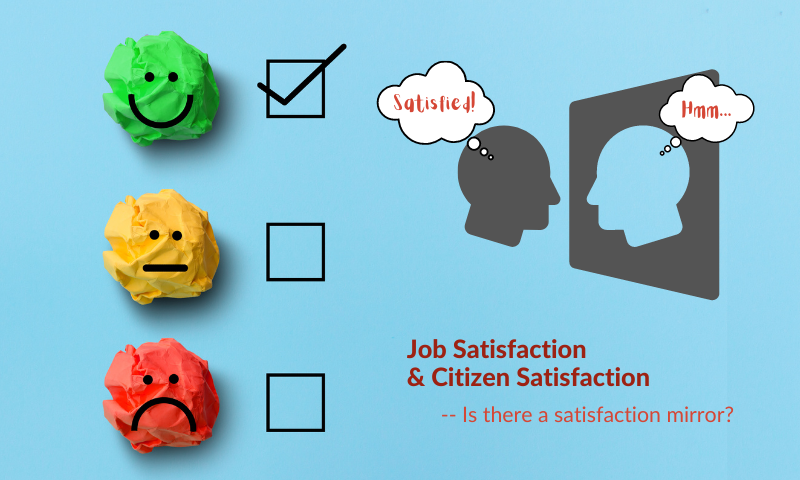 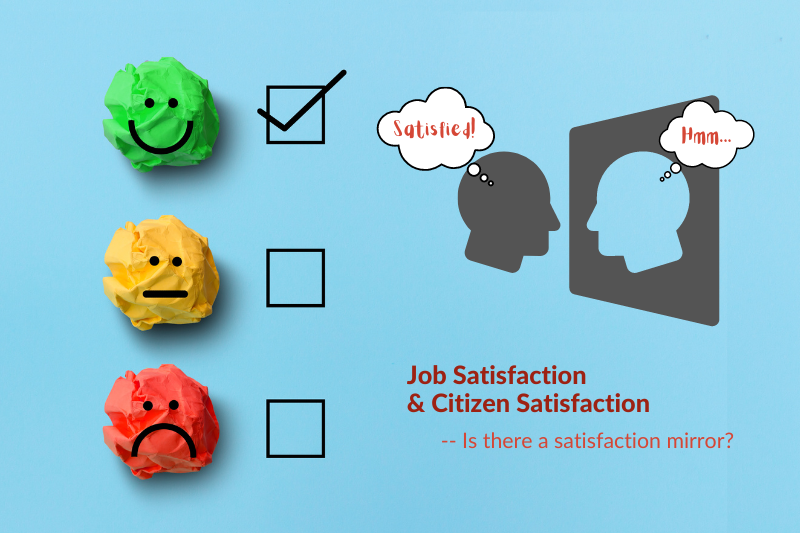 To carefully isolate partial correlations consistent with the satisfaction mirror while controlling for other factors, the research team estimates a structural equation model (SEM). A set of demographic variables including age, gender, education, income, family size, and years of residence, was applied as control for both village officials and citizens. An expectation gap is included to measure the differences between the expected and perceived job performance of village officials reported by citizens. The results of the SEM estimation reveal that both overall job satisfaction and job performance show positive and statistically significant effects on citizen satisfaction, supporting the combined effect model of the “satisfaction mirror” hypothesis. Furthermore, when job satisfaction is measured with two factor scores (Factor 1 represents resources and human relational support, while Factor 2 represents opportunities for growth and discretion in decision making), it is observed that external job satisfaction and internal job satisfaction are equally important in driving the “satisfaction mirror” effects.

Next, causal mediation analysis was conducted as an alternative to the SEM estimation. It includes a sensitivity test to show how the estimated effects vary by alternative assumptions.  A list experiment was then conducted to assess potential social desirability bias. The survey data suggests that there is consistent empirical support for both the direct and indirect versions of the “satisfaction mirror” hypothesis in the public sector, despite the consideration of potential social desirability bias in the citizen satisfaction measure. The findings have rich implications for theory and practice. The present study suggests a fruitful approach to bridge job satisfaction and citizen satisfaction, bringing insights from organisational behaviour research into the study of citizen-state relations.